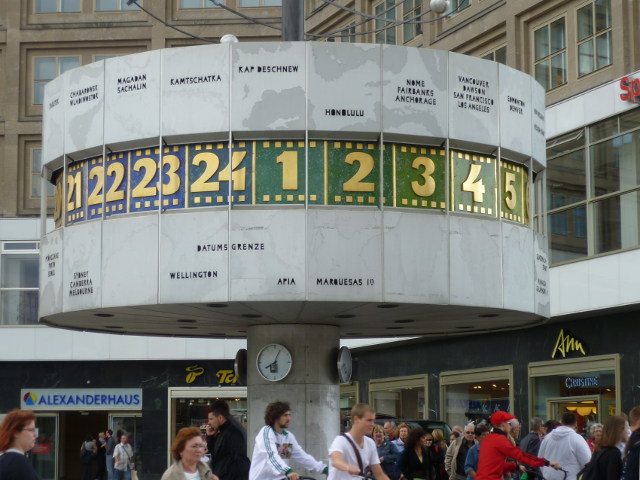 During my time at the Weierstrass Institute I was involved in consulting projects with Bankgesellschaft Berlin (renamed Landesbank Berlin Holding AG in 2006) on a value-at-risk model and a database for financial time series. I also analyzed data for randomness and equidistribution for CADAC GmbH Berlin (in the context of cryptography).

In the winter term 2001/2002 I gave the lecture "Risikomanagement für Banken" at Humboldt University.

In terms of programming languages used for quantitative analyses, I switched from using a combination of Perl and C++ to using predominantly R around 1998.

In 2003 I decided to leave the academic career path, move the family to Bonn and join BaFin's cross-sectional "quantitative risk management" department, which was then led by Gerhard Stahl. 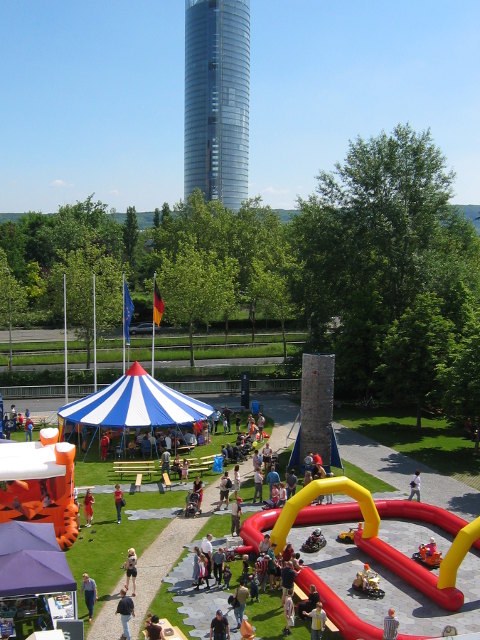 Starting around 2005, I got more and more involved in Solvency II, the upcoming European standard for insurance regulation. This included participation in the pillar 1 working group of EIOPA (then called CEIOPS), during the time it was led by Paul Sharma.

With hindsight, the most remarkable aspect about BaFin's cross-sectional approach to model supervision was that it enabled QRM's members to cross-fertilize views on modeling across the banking, insurance and investment fund sectors in a way that was difficult to match. It was difficult to match by both their peers in the industry and by their European peers from those supervisory authorities which were not unified.

For example credit risk: Some of the early Solvency II discussions on credit risk looked immature from the viewpoint of someone exposed to both first-hand experience from review of banks' credit risk models and yearlong discussions among regulators about the different approaches to banking regulation. Banking industry and banking regulators had produced such well-written insight into both industry best practices and all kinds of different approaches to regulation, that it was hard to ignore in the Solvency II debate.

On the other hand, the banking industry's and banking regulators' attempt at tackling operational risk looked immature (around 2006) from the viewpoint of someone exposed to first-hand experience from review of non-life insurers on the modeling of property and casualty risk. Actuaries and insurance regulators working on best practices and suitable approaches to insurance regulation for decades had far deeper insights and more mature approaches at the time.

The time at the Weierstrass Institute and at BaFin was quite productive in terms of publications. Here is a complete list of my publications and preprints.

While I read numerous books about risk management, the author who influenced me the most at the time was Nassim Taleb, for example his book "Fooled by randomness". One of his insights is that some aspects of risk are almost impossible to "learn" inductively, or statistically, from data. Rather, deductive logic can and should be used to derive bounds on what can happen in worst or extreme cases.